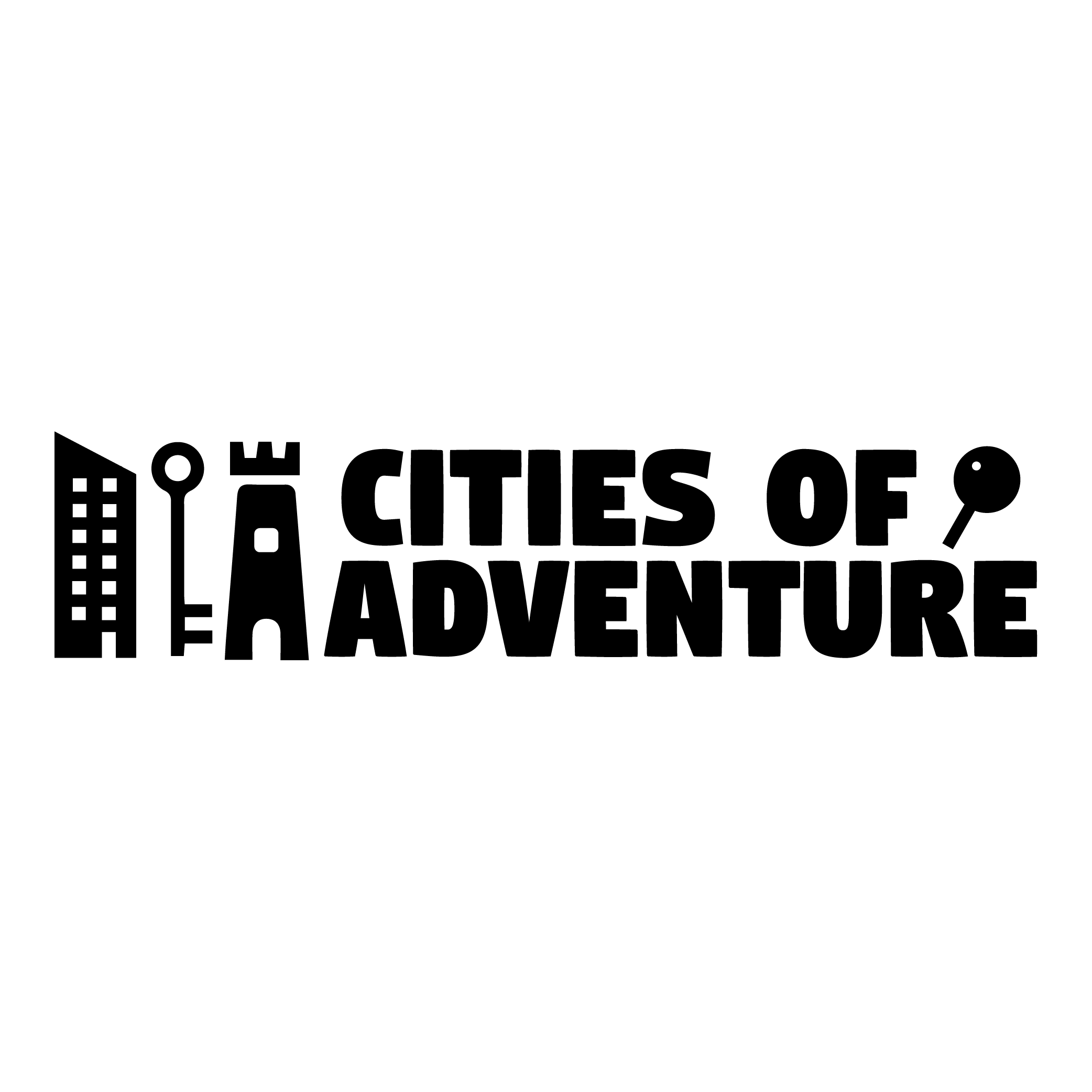 Chasing clues across Tinseltown’s studios, markets, and museums to prove the innocence of a leading Hollywood actress.

Available on all Amazon sites globally 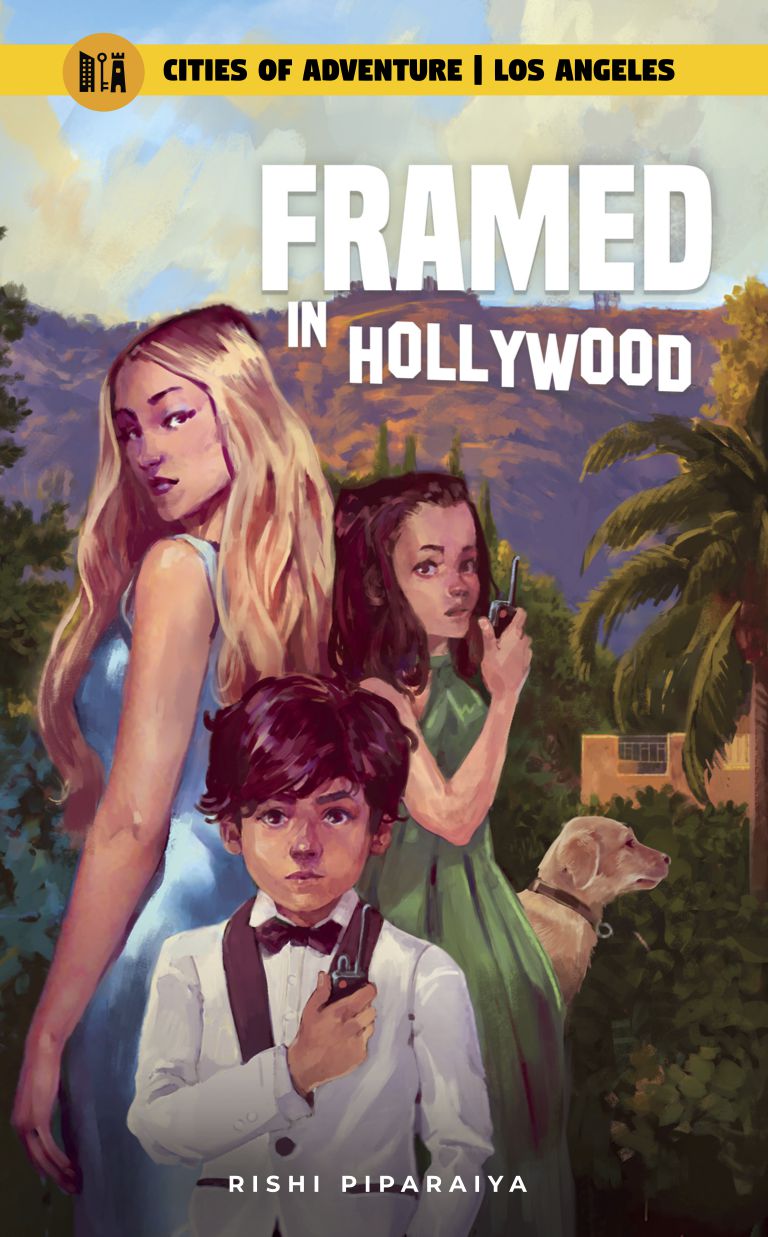 It’s so much fun that the entire family was part of the adventure. I can’t wait to read the entire series! 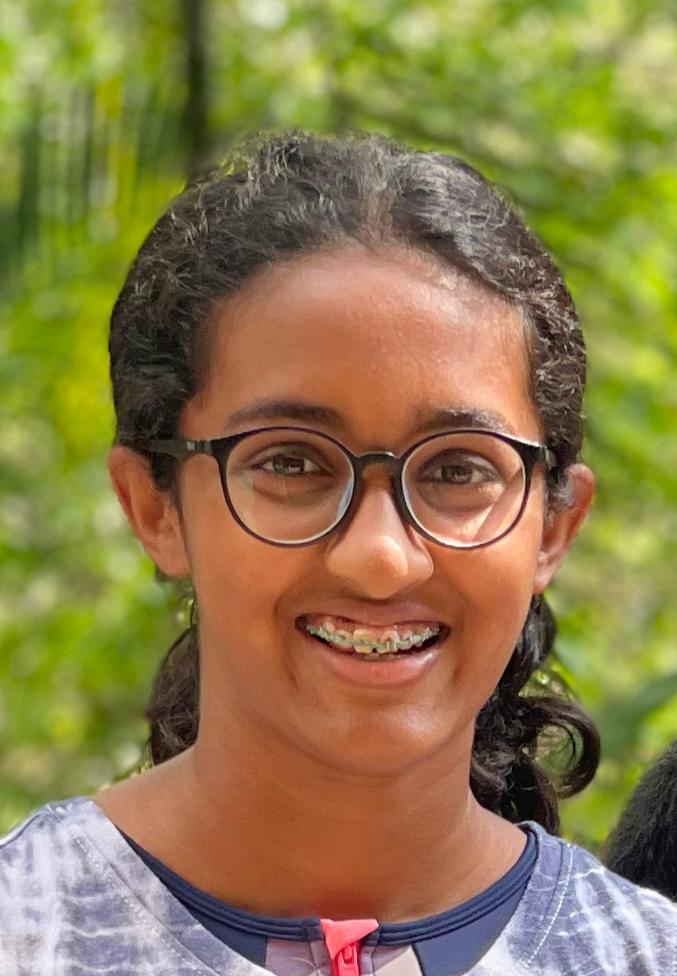 The Landers are star struck! After unexpectedly meeting leading Hollywood actress Sally Sinclair, the family finds itself invited to the filming of her latest movie. To their shock, however, the film scene soon becomes a crime scene. Even worse, Sally is the prime suspect!

The Landers are sure Sally is innocent, but can they prove it? Soon, the family finds itself chasing clues around Tinseltown’s most famous attractions, trying to catch the real culprit. Along the way, they encounter a suspicious cast of characters, including a self-absorbed heartthrob, a quick-tempered director, a confused cameraman, a prolific writer, and more. Will an innocent person remain framed? Or will the Landers solve the case before the film runs out? . . .

Kids will learn about: 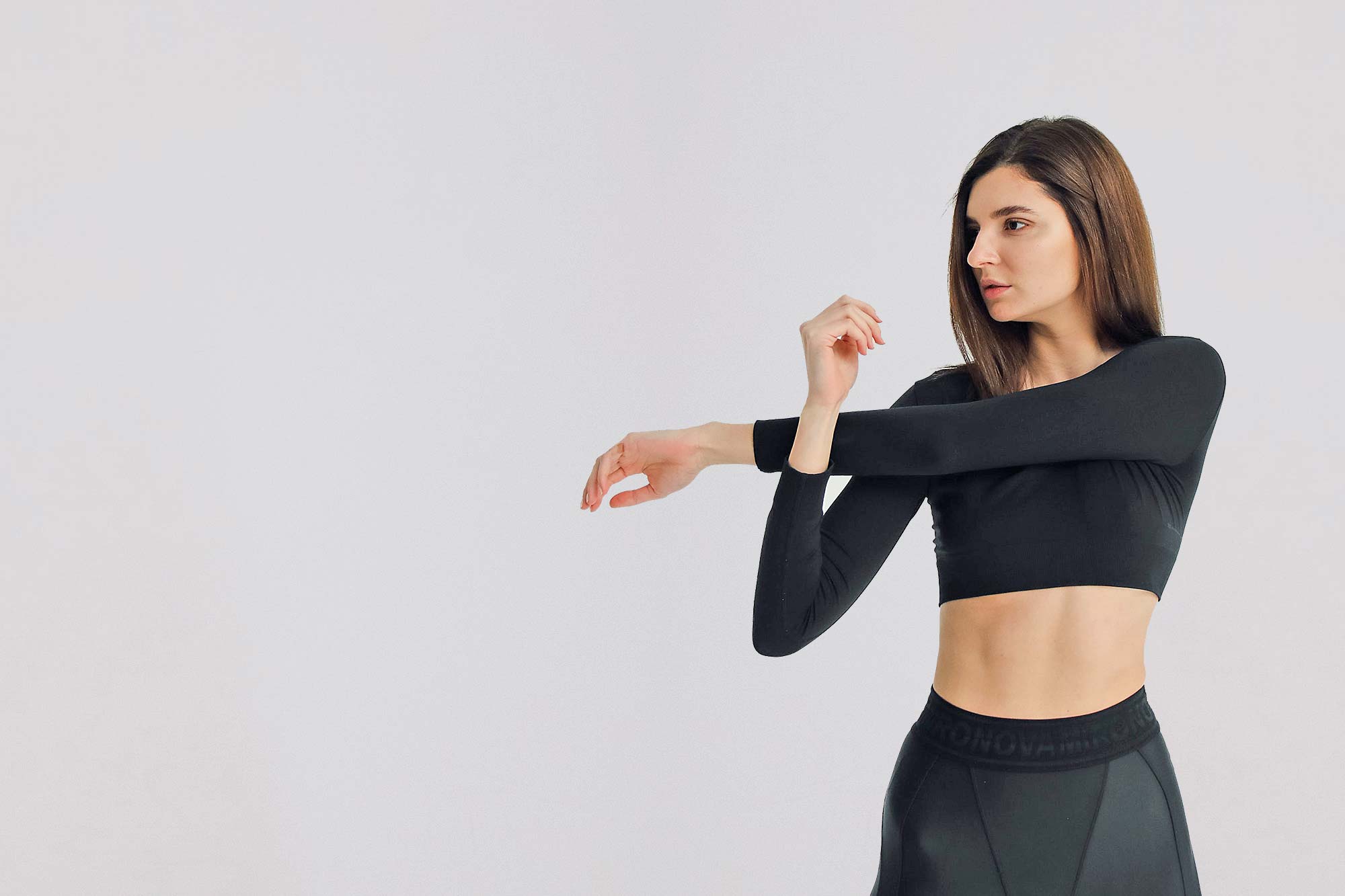 “I bought a template, its goooood, I needed help at some point, and it was quick and to the point. I'm satisfied.”

“They provide detailed videos showing how to overcome any complex matters. Would highly recommend!” 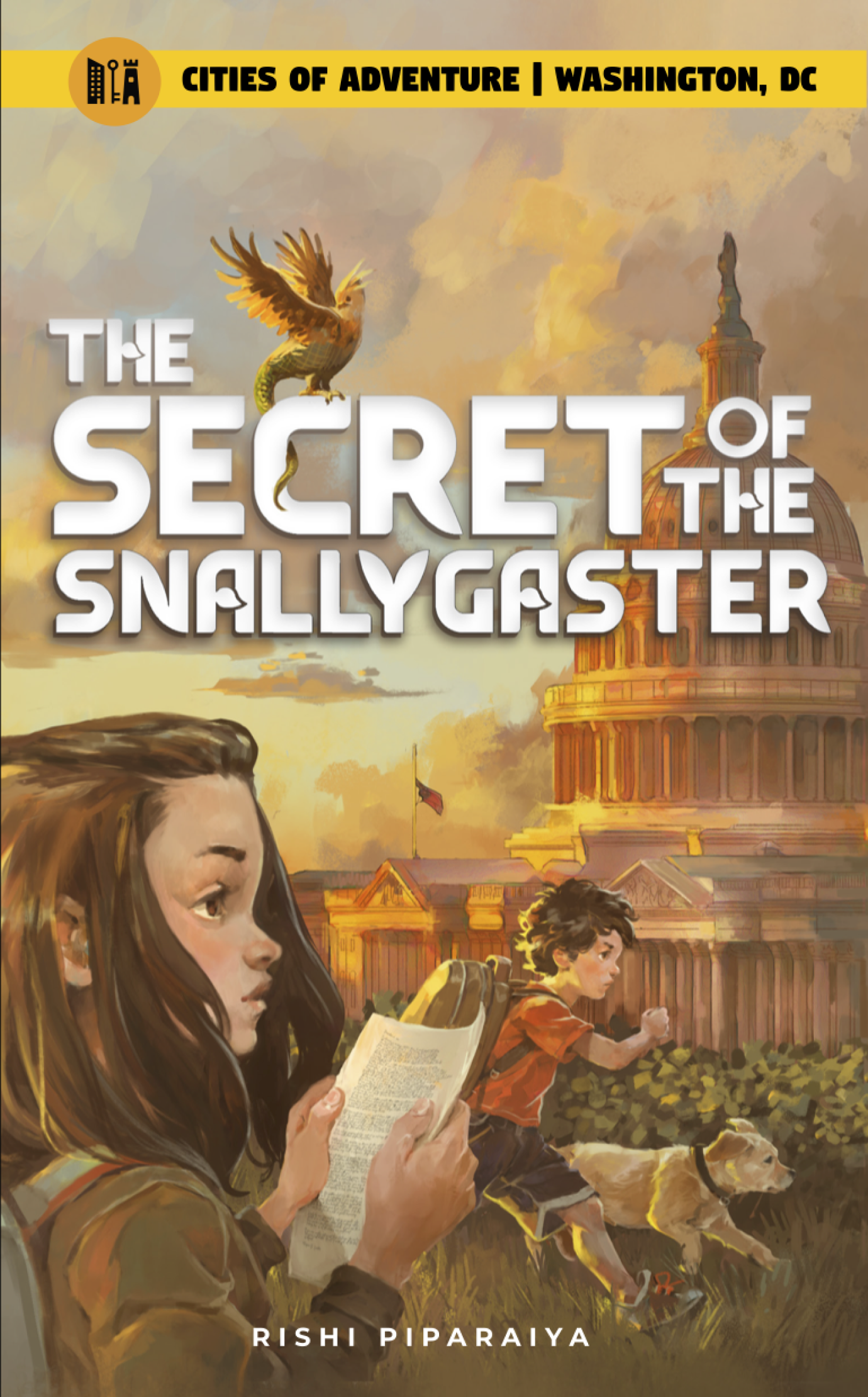 THE SECRET OF THE SNALLYGASTER

A frantic race against time through Washington, DC’s museums, memorials and monuments to save a mythical creature. 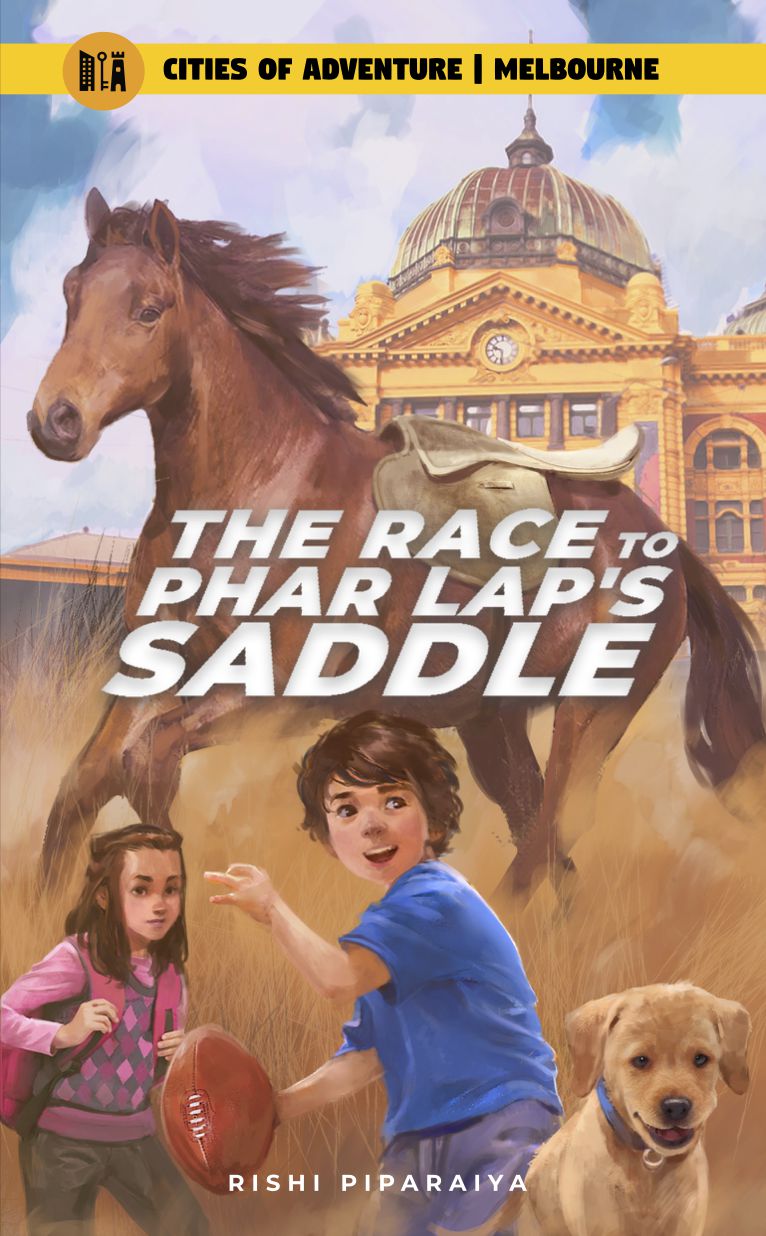 THE RACE TO PHAR LAP’S SADDLE

A whirlwind adventure through Melbourne’s major attractions to recover a stolen artifact.

Concept
About Us
Blog
Connect